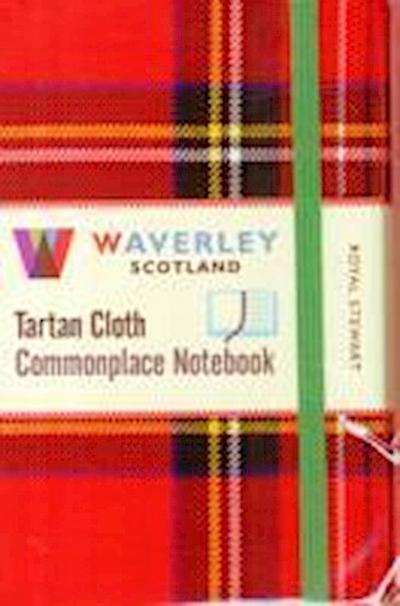 The Royal Stewart tartan is a rich red color with black stripes. It is crossed with lots of yellow, blue, green and white stripes.