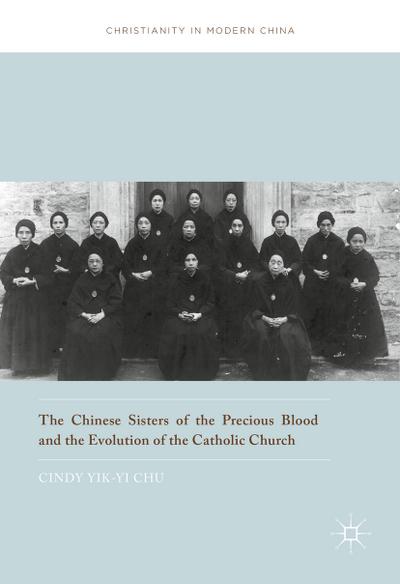 This book traces the origins of the Chinese Sisters of the Precious Blood in Hong Kong and their history up to the early 1970s, and contributes to the neglected area of Chinese Catholic women in the history of the Chinese Catholic Church. It studies the growth of an indigenous community of Chinese sisters, who acquired a formal status in the local and universal Catholic Church, and the challenge of identifying Chinese Catholic women in studies dealing with the Chinese Church in the first half of the twentieth century, as these women remained "faceless" and "nameless" in contrast to their Catholic male counterparts of the period. Emphasizing the intertwining histories of the Hong Kong Church, the churches in China, and the Roman Catholic Church, it demonstrates how the history of the Precious Blood Congregation throws light on the formation and development of indigenous groups of sisters in contemporary China.