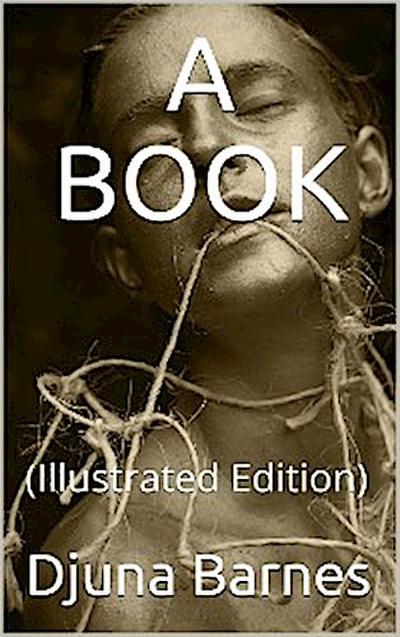 Barnes has been cited as an influence by writers as diverse as Truman Capote, William Goyen, Isak Dinesen, John Hawkes, Bertha Harris and Anaïs Nin. Writer Bertha Harris described her work as "practically the only available expression of lesbian culture we have in the modern western world" since Sappho.

Barnes played an important part in the development of 20th century English language modernist writing and was one of the key figures in 1920s and 30s bohemian Paris after filling a similar role in the Greenwich Village of the teens. Her novel Nightwood became a cult work of modern fiction, helped by an introduction by T. S. Eliot. It stands out today for its portrayal of lesbian themes and its distinctive writing style. Since Barnes's death, interest in her work has grown and many of her books are back in print.