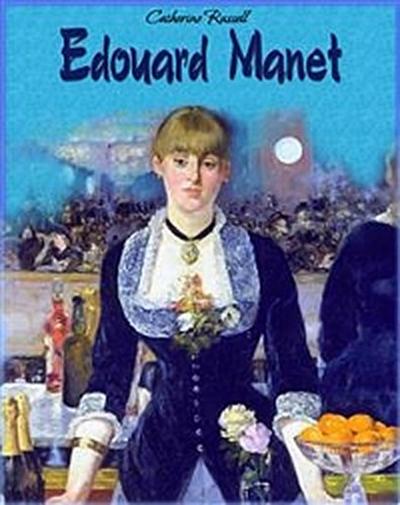 Once classified as an Impressionist, Manet has subsequently been regarded as a Realist who influenced and was influenced by the Impressionist painters of the 1870s, though he never exhibited with them nor adopted fully their ideas and procedures. His painting is notable for its brilliant prima vista painterly technique. In his relatively short career he evolved from an early style marked by dramatic light-dark contrasts and based on Spanish 17th-century painting to high-keyed, freely brushed compositions whose content bordered at times on Symbolism.