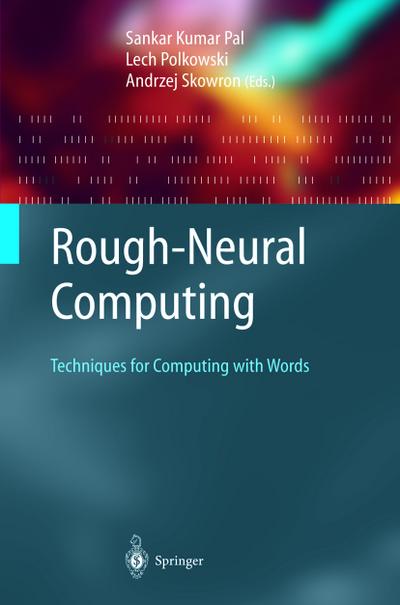 Sankar K. Pal, PhD, is a Distinguished Scientist and founding head of the Machine Intelligence Unit at the Indian Statistical Institute, Calcutta. Professor Pal holds several PhDs and is a Fellow of the IEEE and IAPR.

It is well understood now in the soft computing community that hybrid approaches combining various paradigms are very promising approaches for solving complex problems. Exploiting the potential and strength of both neural networks and rough sets, this book is devoted to rough-neuro computing which is also related to the novel aspect of computing based on information granulation, in particular to computing with words. It provides foundational and methodological issues as well as applications in various fields.