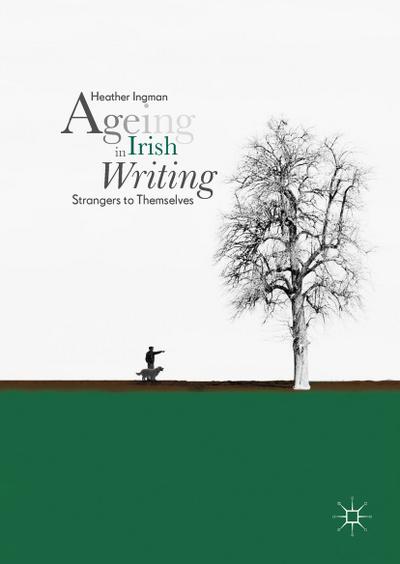 Heather Ingman is Visiting Research Fellow in the Centre for Gender and Women's Studies at Trinity College, Dublin, Ireland. Her publications include Irish Women's Fiction from Edgeworth to Enright (2013), A History of the Irish Short Story (2009), and Twentieth-Century Fiction by Irish Women: Nation and Gender (2007). She is co-editor, with Clíona Ó Gallchoir, of A History of Modern Irish Women's Literature, forthcoming 2018.
Age is a missing category in Irish literary criticism and this book is the first to explore a range of familiar and not so familiar Irish texts through a gerontological lens. Drawing on the latest writing in humanistic, critical and cultural gerontology, this study examines the portrayal of ageing in fiction by Elizabeth Bowen, Molly Keane, Deirdre Madden, Anne Enright, Iris Murdoch, John Banville, John McGahern, Norah Hoult and Edna O'Brien, among others. The chapters follow a logical thematic progression from efforts to hold back time, to resisting the decline narrative of ageing, solitary ageing versus ageing in the community, and dementia and the world of the bedbound and dying. One chapter analyses the changing portrayal of older people in the Irish short story. Recent demographic shifts in Ireland have focused attention on an increasing ageing population, making this study a timely intervention in the field of literary gerontology.
Deals with ageing in the context of Irish writing specifically - the first book to do so
1. Introduction: Gerontology and its Challenges.- 2. Ageing, Time and Aesthetics: Dorian Gray, W. B. Yeats and Elizabeth Bowen's The Little Girls.- 3. Resisting the Narrative of Decline: Molly Keane, Time After Time, Deirdre Madden Authenticity and Anne Enright The Green Road.- 4. Ageing, the Individual and the Community: Iris Murdoch, John Banville and John McGahern.- 5. A Voice of Their Own: Portraits of Old Age in the Irish Short Story.- 6. Frail Old Age.- 7. Epilogue: The Bedbound and Dying.