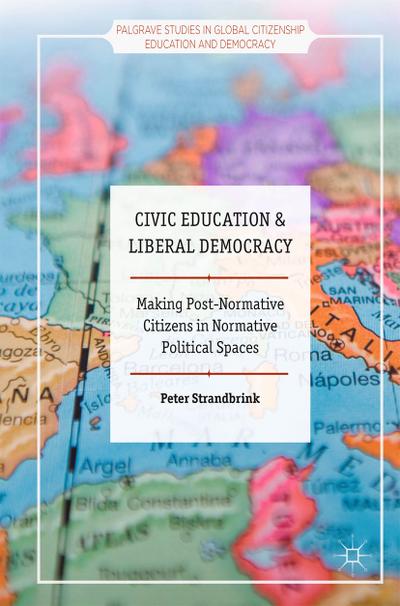 This book explores the inherent tension in civic education. There is a surging belief in contemporary European society that liberal democracy should work harder to reproduce the civic and normative setups of national populations through public education. The cardinal notion is that education remains the best means to accomplish this end, and educational regimes appropriate tools to make the young more tolerant, civic, democratic, communal, cosmopolitan, and prone to engaged activism. This book is concerned with the ambiguities that strain standard visions of civic education and educational statehood. On the one hand, civic-normative education is expected to drive tolerance in the face of conflicting good-life affirmations and accelerating worldview pluralisation; on the other hand, nation-states are primarily interested in reproducing the normative prerogatives that prevail in restricted cultural environments. This means that civic education unfolds on two irreconcilable planes at once: one cosmopolitan/tolerant, another parochial/intolerant. The book will be of significant interest to students and scholars of education, sociology, normative statehood, democracy, and liberal political culture, particularly those working in the areas of civic education; as well as education policy-makers.