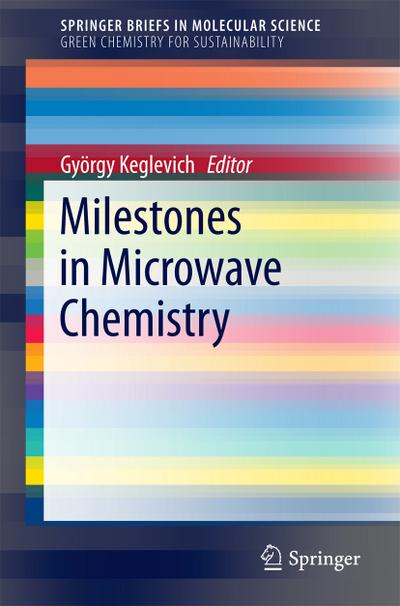 This book looks back on thirty-five years of microwave (MW) chemistry and explains how the application of the MW technique became an integral part of R&D, eventually becoming recognized in industry. Further, it details how MW chemistry has undergone a dynamic development in the past three decades, one driven by the advent of increasingly sophisticated professional MW reactors in place of the kitchen MW ovens used in earlier years. A major part of the book shows how substitutions, esterifications, amidations, hydrolyses, alkylations, eliminations, dehydrations, condensations, cyclizations, C–C couplings and the modification of heterocycles can be performed advantageously under MW irradiation, as the reaction times are shorter, while the selectivity and yields are higher; it also explains why in most cases, the reactions can be performed under solvent-free conditions. MW irradiation within the sphere of organophosphorus chemistry is showcased and typical reactions, such as the direct derivatization of phosphinic acids, alkylating esterifications, Diels–Alder reactions, the inverse Wittig-type reaction, fragmentations, the Arbuzov reaction, the synthesis of α-hydroxyphosphonates and α-aminophosphonates (the Kabachnik–Fields condensation), deoxygenations and P–C coupling reactions are described under MW conditions. In closing, the advantages of MW chemistry such as faster reactions and the possibility of simplifying the catalytic systems are addressed.