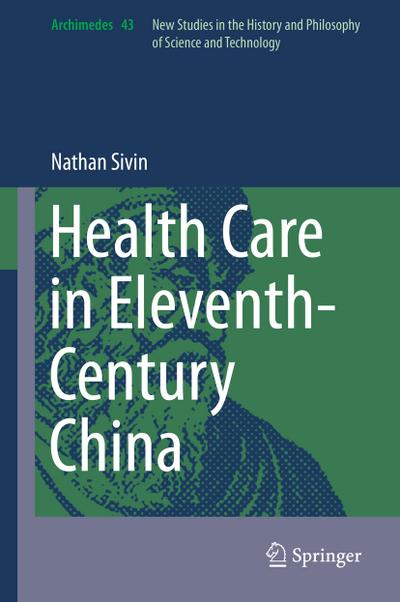 By examining all the prevalent varieties of therapy from self-care to religious ritual, this book explores health care practices in China, before modern times. In ancient China most people were unable to afford a doctor, even in the unlikely case that one lived near their village and was willing to treat peasants. What did they do when their children got sick? The answer is to be found in this book, which goes far beyond the history of medicine. The author uses methods of medical anthropology to explain the curative roles of popular religion, Daoism, Buddhism and the therapeutic rites performed by imperial officials. Readers will discover the steady interaction of religious healing and classical medicine in this culture. This highly readable book builds on over forty years of study and analysis of early liturgical and medical writings and a wide variety of other sources. Its focus on the eleventh century throws new light on a period of rapid transition in many aspects of therapy and it will appeal to scholars and general readers alike.