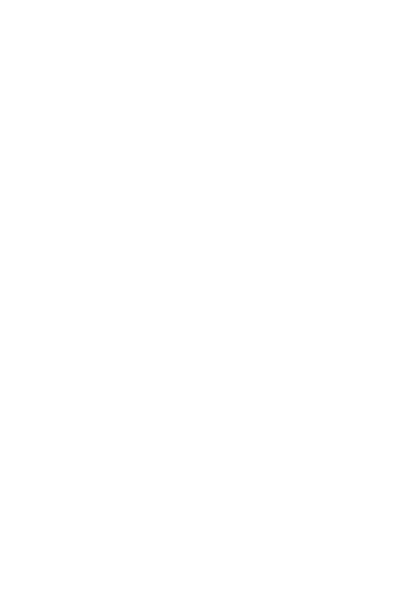 Yanyi K. Djamba is Director of the Center for Demographic Research and Professor of Sociology at Auburn University in Montgomery, Alabama. He received M.A. and Ph.D. degrees in Sociology from Louisiana State University, and was a postdoctoral fellow at the Population Research Center, University of Texas at Austin. Dr. Djamba has previously worked at Brown University and Southeastern Louisiana University, where his last position was Associate Professor and Graduate Program Coordinator. He has received many professional awards and grants from different sources and has served as a consultant to a variety of organizations, as well as the United Nations. Dr. Djamba is the author and co-authors of many publications including Sexual Health of Young People in the U.S. South (2012), Sexual Behavior of Adolescents in Contemporary Sub-Saharan Africa (2004) and numerous peer-reviewed articles and newspaper columns on population related topics.

Sitawa R. Kimuna is Associate Professor of Sociology at East Carolina University. Her research is interdisciplinary and covers substantive areas from gender based violence, social demography, population dynamics and immigration to sexual behavior and HIV in sub-Saharan Africa and socioeconomic support of older people. Dr. Kimuna's Ph.D. degree in Sociology is from Kansas State University. She was a Population Reference Bureau Communications fellow and a Rockefeller Foundation fellow. She has served also as a consultant to United Nations Fund for Population's Humanitarian Response Unit. Dr. Kimuna has publications in peer-reviewed journals and also co-edited a book on Women in African Development: The Challenge of Globalization and Liberalization in the 21st Century.

This book offers new perspectives on gender-based violence in three regions where the subject has been taboo in everyday discourse often due to patriarchal cultural norms that limit women's autonomy. The contributions to this book provide rare insight into not only the levels and the socio-demographic determinants of domestic violence, but topics ranging from men's attitudes toward wife beating; domestic violence-related adolescent deaths, and women's health problems due to sexual and physical abuse. With a comprehensive introduction that provides a comparative international research framework for discussing gender-based violence in these three unique regions, this volume provides a key basis for understanding gender-based violence on a more global level.

Part II, on the Middle East, covers the importance of consanguinity on domestic violence in Egypt and Jordan, the effects of physical abuse on reproductive health, and the link between political unrests and women's experience and attitudes towards domestic violence.

Part III, on India, shows how sexual abuse puts women at risk of reproductive tract infections and sexually transmitted infections, as well as the role of gender norms in wife abuse and the role of youth aggressive behavior in nonconsensual sex.

With such a deep and broad coverage of factors of intimate partner abuse, this book serves as a reference document for researchers, decision-makers, and organizations that are searching for ways to reduce gender-based domestic violence. This book is of interest for researchers in Criminology and Criminal Justice, as well as Sociology, Social Work, Public Health and Human Rights.
Examines the link between gender based violence, inequality, socio-cultural norms and economic development