The Quest for the Phoenix 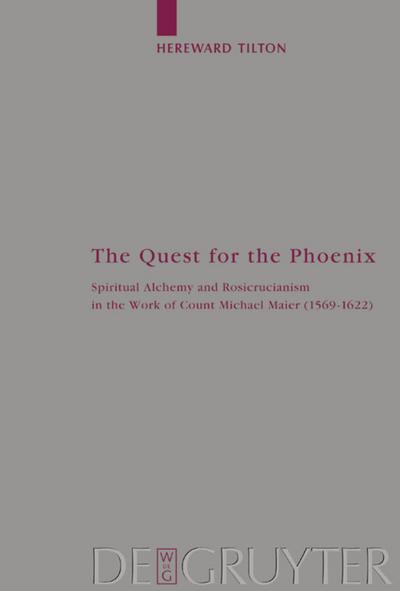 The author presents with this intellectual biography of the Lutheran alchemist Count Michael Maier an academic study of western esotericism in general and to the study of alchemy and rosicrucianism in particular.

The author charts the development of Maier's Hermetic worldview in the context of his service at the courts of Emperor Rudolf II and Moritz of Hessen-Kassel. The problem of the nature of early Rosicrucianism is addressed in detail with reference to Maier's role in the promotion of this "serious jest" in the years immediately prior to the outbreak of the Thirty Years' War. The work is set in the context of ongoing debates concerning the nature of early modern alchemy and its role in the history of Western esotericism.

V.The Completion of the Work