Sampling, Biting, and the Postmodern Subversion of Hip Hop 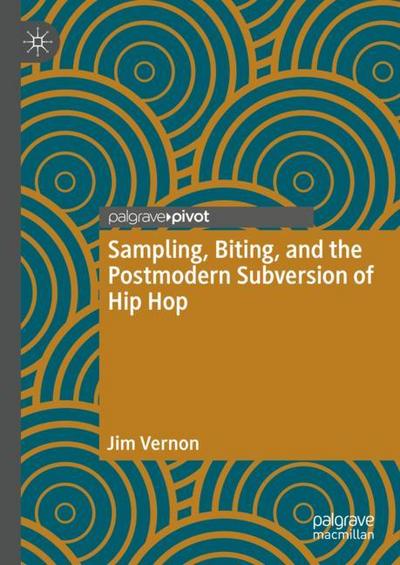 Drawing on the culture’s history before and after the birth of rap music, this book argues that the values attributed to Hip Hop by ‘postmodern’ scholars stand in stark contrast with those that not only implicitly guided its aesthetic elements, but are explicitly voiced by Hip Hop’s pioneers and rap music’s most consequential artists. It argues that the structural evacuation of the voices of its founders and organic intellectuals in the postmodern theorization of Hip Hop has foreclosed the culture’s ethical values and political goals from scholarly view, undermining its unity and progress. Through a historically informed critique of the hegemonic theoretical framework in Hip Hop Studies, and a re-centering of the culture’s fundamental proscription against ‘biting,' this book articulates and defends the aesthetic and ethical values of Hip Hop against their concealment and subversion by an academic discourse that merely ‘samples’ the culture for its own reactionary ends.

Chapter 2: 'Never Let An MC Steal Your Rhyme’: The Aesthetics and Values of Hip Hop Culture

Chapter 6: ‘Make Something Original’: Hip Hop Sampling from the ‘Golden Era’ to The Wu-Tang Clan