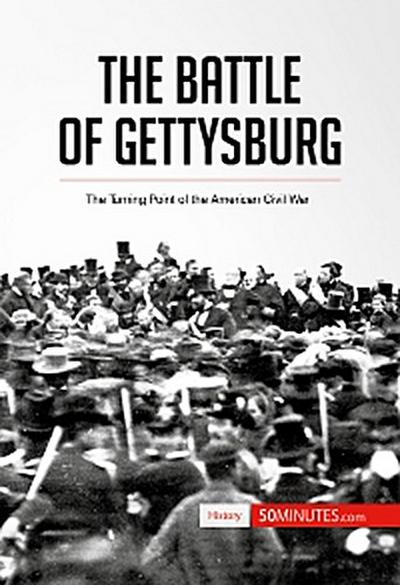 The Battle of Gettysburg

Keen to learn but short on time? Get to grips with the events of the Battle of Gettysburg in next to no time with this concise guide.

50Minutes.com provides a clear and engaging analysis of the Battle of Gettysburg. In July 1863, one of the most important military engagements of the American Civil War took place. The battle, which began with the Confederate General Robert E. Lee’s attempt to invade the North, resulted in a Union victory, and is often described as a turning point in the Civil War. Both sides sustained major losses, making the Battle of Gettysburg the deadliest battle of the entire war.