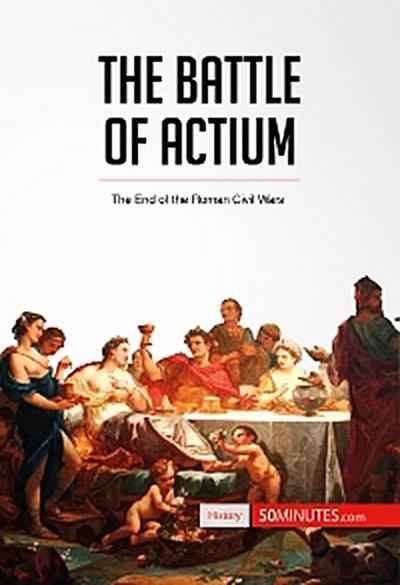 The Battle of Actium

Keen to learn but short on time? Get to grips with the events of the Battle of Actium in next to no time with this concise guide.


50Minutes.com provides a clear and engaging analysis of the Battle of Actium. For 13 years after the assassination of Julius Caesar, Rome faced a series of destructive internal conflicts. These conflicts came to a head in 31 BC, when Caesar’s son Octavius and Mark Antony clashed at Actium. This battle played a decisive role in the fate of the Roman Empire, and Octavius’ victory ensured Roman domination in the Mediterranean for centuries to come.

• Understand the events leading up to the battle, including the assassination of Julius Caesar