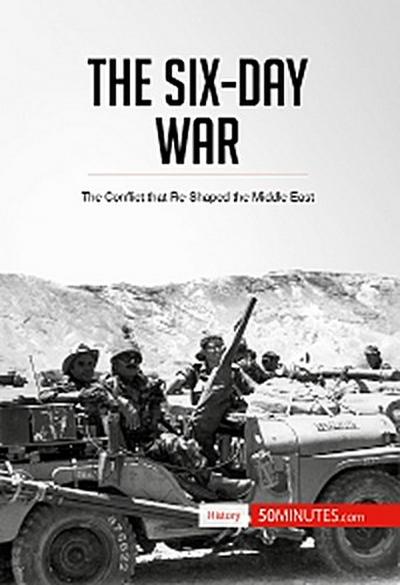 Keen to learn but short on time? Get to grips with the events of the Six-Day War in next to no time with this concise guide.


50Minutes.com provides a clear and engaging analysis of the Six-Day War. In 1967, relations between the State of Israel and its neighbours, which had long been strained, became dangerously tense. In the ensuing military conflict, Egypt, Jordan and Syria were unable to defeat Israel, and the Israeli victory and territorial gains effectively redrew the map of the Middle East.