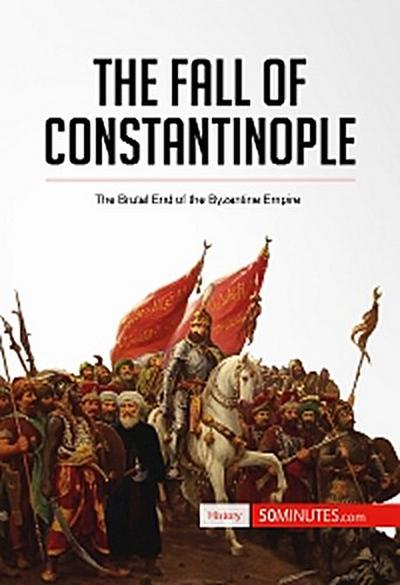 The Fall of Constantinople

Keen to learn but short on time? Get to grips with the events of the Fall of Constantinople in next to no time with this concise guide.


50Minutes.com provides a clear and engaging analysis of the Fall of Constantinople. In May 1453, Constantinople, the capital of the Byzantine Empire, fell to the Ottomans after a 53-day siege. This conquest marked the end of the mighty Roman Empire and a key point in the Ottoman advance to the West. The collapse of the Byzantine Empire is a major event in European history, and is seen by some as signalling the end of the Middle Ages in Europe.