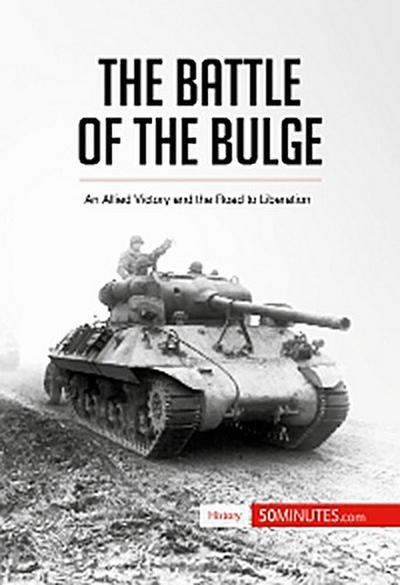 The Battle of the Bulge

Keen to learn but short on time? Get to grips with the events of the Battle of the Bulge in next to no time with this concise guide.

50Minutes.com provides a clear and engaging analysis of the Battle of the Bulge. After the Normandy landings in June 1944, the German army was under increasing pressure from the Allied forces. In December of that year Hitler saw an opportunity to launch a counter-attack on the Western Front. The Battle of the Bulge was the last major German offensive of the Second World War, and their defeat paved the way for the end of the war in 1945.


In just 50 minutes you will:
• Understand the events of the Second World War leading up to the Battle of the Bulge