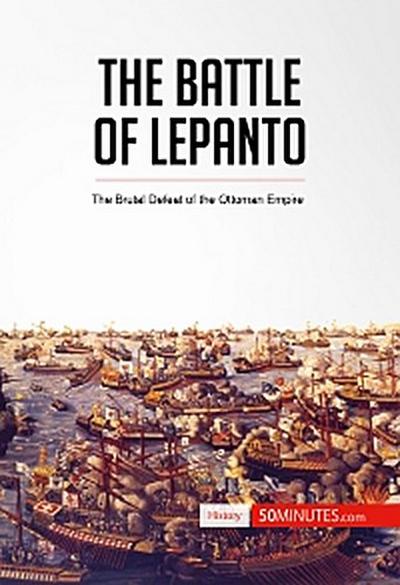 The Battle of Lepanto

Keen to learn but short on time? Get to grips with the events of the Battle of Lepanto in next to no time with this concise guide.


50Minutes.com provides a clear and engaging analysis of the Battle of Lepanto. In the second half of the 16th century, the Christian countries of Western Europe were threatened by the territorial expansion of the Ottoman Empire. As a result, the Holy League coalition was formed to hold back the Muslim advance. The Battle of Lepanto was one of the largest naval battles in history, and marked a major turning point in Ottoman expansion in the Mediterranean.


In just 50 minutes you will:
• Learn about the historical, political and social context that laid the foundations for the outbreak of the Battle of Lepanto