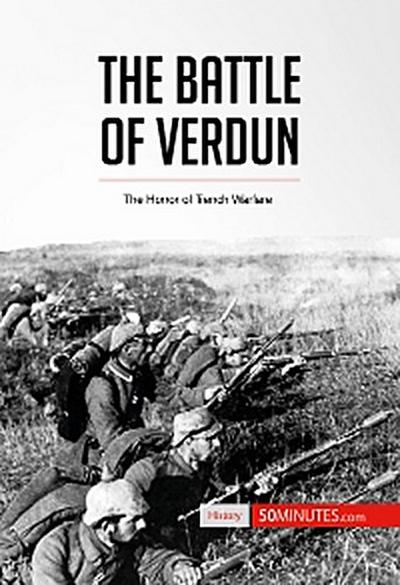 The Battle of Verdun

Keen to learn but short on time? Get to grips with the events of the Battle of Verdun in next to no time with this concise guide.

50Minutes.com provides a clear and engaging analysis of the Battle of Verdun. By 1916, the First World War had turned into a bloody stalemate, leaving both sides desperate for a decisive breakthrough. That year, the Germans launched a major offensive in France, which the French soldiers were able to repel at an enormous human cost. With hundreds of thousands of casualties on both sides, the Battle of Verdun was one of the longest and most destructive battles of the First World War.

In just 50 minutes you will: