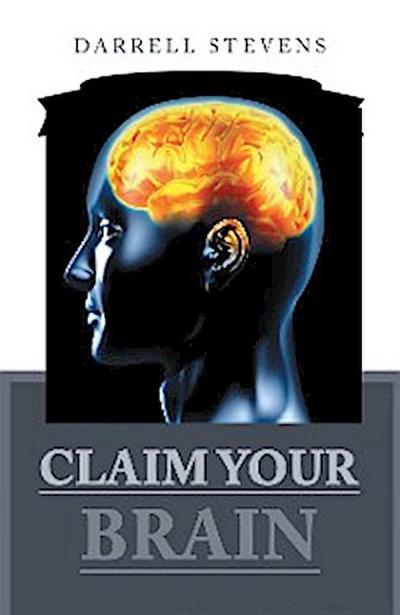 Claim Your Brain is an idea that was inspired from a conversation I was having with someone who was continually refusing to take charge of her life. She was allowing her feelings to rule her mind instead of just thinking clearly and without fear.
We need to realize that things change; the only thing that never changes is truth. In the first part of Malachi 3, we see Malachi 3:6—“For I [am] the Lord, I change not.” This is what God is. He is unchanging. What he was in the Old Testament times, he still is today. God never changes. His Word never changes either; it is as it was originally given.

There are many versions of the Bible out there as languages change and new synonyms are added. So then the versions will be revised. But as it was originally given to holy men of God to write down what God wanted written, that will always be constant and faithful.