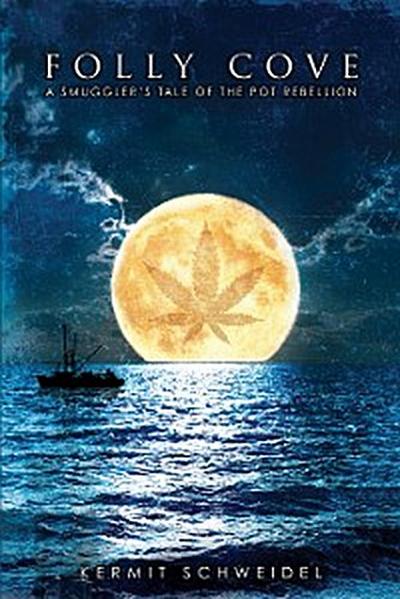 An audacious pot-smuggling tale of the early days―57,000 pounds of high-grade marijuana from Colombia to Massachusetts by shrimp boat.

Against 1970s backdrop of Vietnam and Kent State, political corruption and radical activism, comes the true tale of a brotherhood of Border Rats who pull off the most audacious shipment of dope ever attempted: 28-tons of primo Colombian aboard a rusty shrimp boat, headed for a “secret” rendezvous along the congested coast of Massachusetts. At a place called Folly Cove.