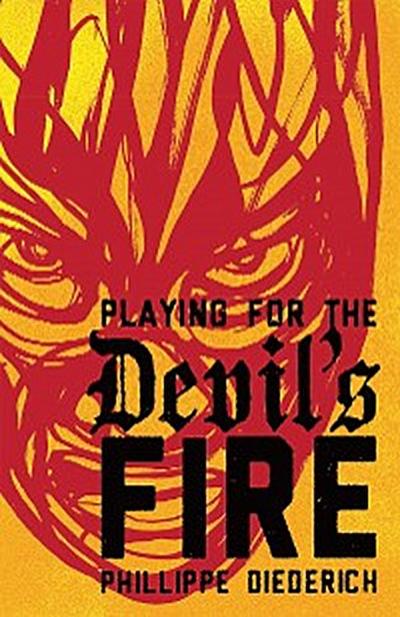 Playing for the Devil’s Fire

IThe bittersweet odyssey of a boy coming of age in a landscape broken by drugs, crime, and corruption.

Thirteen-year-old Boli and his friends are deep in the middle of a game of marbles. An older boy named Mosca has won the prized Devil's Fire marble. His pals are jealous and want to win it away from him. This is Izayoc, the place of tears, a small pueblo in a tiny valley west of Mexico City where nothing much happens. It's a typical hot Sunday morning except that on the way to church someone discovers the severed head of Enrique Quintanilla propped on the ledge of one of the cement planters in the plaza and everything changes. Not apocalyptic changes, like phalanxes of men riding on horses with stingers for tails, but subtle ones: poor neighbors turning up with brand-new SUVs, pimpled teens with fancy girls hanging off them. Boli's parents leave for Toluca and don't arrive at their destination. No one will talk about it. A washed out masked wrestler turns up one day, a man only interested in finding his next meal. Boli hopes to inspire the luchador to set out with him to find his parents.

Phillippe Diederich was born in the Dominican Republic and raised in Mexico City and Miami. His parents were forced out of Haiti by the dictatorship of Papa Doc Duvalier in 1963. As a photojournalist, Diederich has traveled extensively through Mexico and witnessed the terrible tragedies of the Drug Wars.