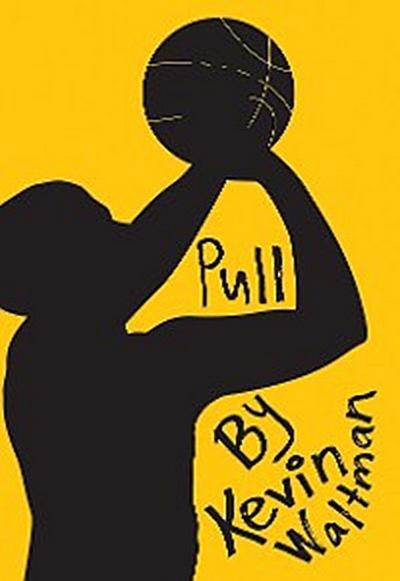 D-Bow is a Junior now. He can taste a State Championship, but he pulls his knee after a thunderous dunk.

"As a childrens/YA bookseller, I LOVED THIS BOOK. The language, the characters, the basketball—they are all spot on perfect . . . I am so excited about this series."—Cynthia Compton, 4 Kids Books, Zionville, Indiana

Junior year. Derrick Bowen has put in two good years getting ready for this season. He put in the work and earned his coach's trust and his role as the starting point guard for Marion East. Marion has never won the Indiana state championship, but this year the team is Derrick's. And Derrick is good. Opponents worry when Derrick—D-Bow when he's pounding the rock—steps onto the court. Major colleges work feverishly to recruit him. Derrick is ready to run teams off the court.

If only he could get on the court and stay on it.

Old school coach Bolden suspends Derrick for the first game of the season after Derrick's best friend Wes gets busted for carrying a joint while in Derrick's car. Even after that, Marion High's team just doesn't quite click. They don't want to follow Derrick's lead as squad's dominant player. Dissension and selfishness are threatening to tear the team apart. And then Derrick hears a sickening snap as he lands awkwardly after a thunderous dunk.

Can Derrick lead the team to victory from the bench?

Kevin Waltman grew up Indianapolis, the son of basketball coaching legend Royce Waltman.Family life was basketball life. Pull is the third book in his D-Bow High School Hoops series. Waltman teaches at the University of Alabama.