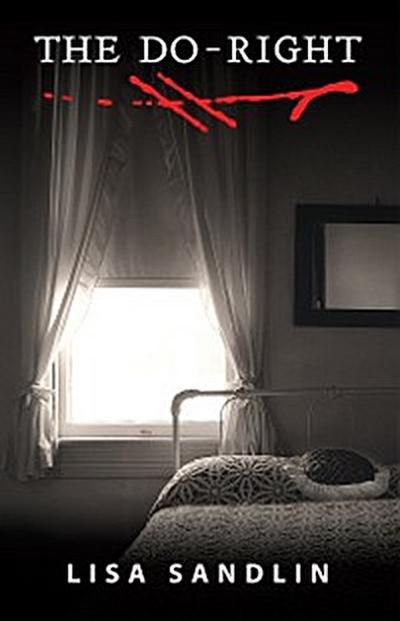 "The do-right" is old Southern talk for prison. Delpha Wade doesn't want to go back there. Fourteen years is enough.

Winner of the 2015 Dashiell Hammett Prize and 2016 Shamus Award


1959. Delpha Wade killed a man who was raping her. Wanted to kill the other one too, but he got away. Now, after fourteen years in prison, she’s out. It’s 1973, and nobody’s rushing to hire a parolee. Persistence and smarts land her a secretarial job with Tom Phelan, an ex-roughneck turned neophyte private eye. Together these two pry into the dark corners of Beaumont, a blue-collar, Cajun-influenced town dominated by Big Oil. A mysterious client plots mayhem against a small petrochemical company-why? Searching for a teenage boy, Phelan uncovers the weird lair of a serial killer. And Delpha — on a weekend outing — looks into the eyes of her rapist, the one who got away. The novel's conclusion is classic noir, full of surprise, excitement, and karmic justice. Sandlin's elegant prose, twisting through the dark thickets of human passion, allows Delpha to open her heart again to friendship, compassion, and sexuality.

Lisa Sandlin's story "Phelan's First Case" was anthologized in Lone Star Noir and was later re-anthologized in Akashic's Best of the Noir series, USA Noir. The Do-Right is her first full-length mystery. Lisa was born in Beaumont, currently lives and teaches in Omaha, Nebraska, and summers in Santa Fe, New Mexico.