The Witnesses Are Gone 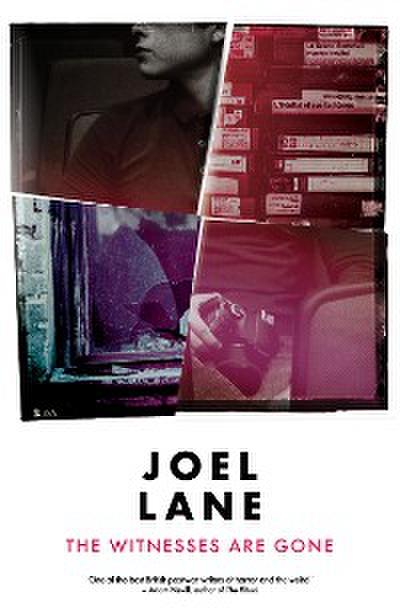 ‘A poet of misfits, outsiders and the forsaken, his empathy for their suffering ever poignant.’

– Adam Nevill, author of The Ritual

'Stark and thrumming with a forbidden, eldritch energy.'

Moving into an old and decaying house, Martin Swann discovers a box of video cassettes in the garden shed. One of them is a bootleg copy of a morbid and disturbing film by obscure French director, Jean Rien.

The discovery leads Martin on a search for the director’s other films, and for a way to understand Rien’s filmography, drawing him away from his home and his lover into a shadowy realm of secrets, rituals and creeping decay. An encounter with a crazed film journalist in Gravesend leads to drug-fuelled visions in Paris – and finally to the Mexican desert where a grim revelation awaits.

The Witnesses Are Gone is a first-hand account of a journey into the darkest parts of the underworld – a look behind the screen on which our collective nightmares play.