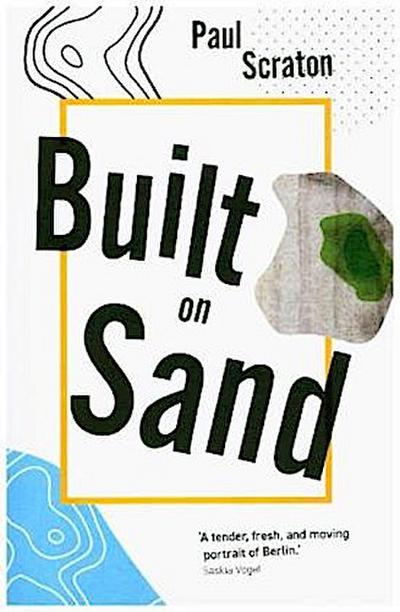 The personal geographies of place, intersecting across the Berlin of past and present are taken stock of poignantly in this debut novel from the successful non-fiction writer behind "Ghosts On The Shore", coinciding with the thirtieth anniversary of the bringing down of the Berlin Wall.
Berlin: long-celebrated as a city of artists and outcasts, but also a city of teachers and construction workers. A place of tourists and refugees, and the memories of those exiled and expelled. A city named after marshland; if you dig a hole, you'll soon hit sand. The stories of Berlin are the stories BUILT ON SAND. A wooden town, laid waste by the Thirty Years War that became the metropolis by the Spree that spread out and swallowed villages whole. The city of Rosa Luxemburg and Joseph Roth, of student movements and punks on both sides of the Wall. A place still bearing the scars of National Socialism and the divided city that emerged from the wreckage of war