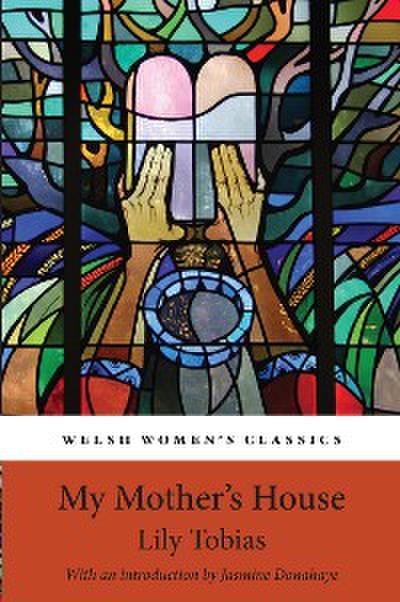 The first novel from the acclaimed author of EUNICE FLEET - a poignant story of belonging, nationhood and identity set in Wales, England and Palestine. Simon is a troubled young man…born in Wales, of Jewish heritage, and in love with Englishness and an English heiress. He determines to reject his Jewish and Welsh identity and the industrial valleys he grew up in and seeks to fulfil his ambition to rise in the Civil Service. His experiences in love and his professional life see him reject Edith on discovering that she is not what he believed her to be, and taking up arms in the fight against England's enemies in the Great War. Ultimately, he must embrace his family and his heritage before he can experience a sense of wholeness. Tragically, he falls victim to an enemy bullet in Palestine with the tantalising promise of a new life on the horizon. Simon's experience raises questions of belonging, language, nationhood and identity that are as relevant now as they were in 1931 when the novel was first published. Lily Tobias's sensitive individual and communal portraits illuminate some of the most topical personal, social and political issues of the twenty-first century.