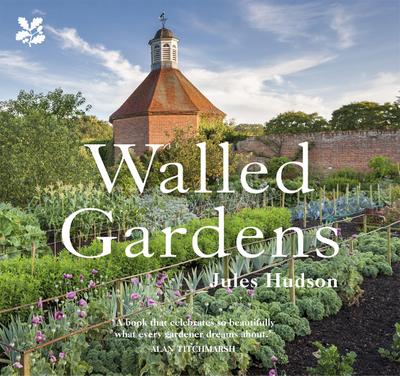 Over the last decade, Jules has established himself as an engaging and versatile writer and broadcaster. As the leading face of the BBC's rural property flagship 'Escape to the Country' he's known to millions, an audience he also developed in 'Britain's Heritage Heroes' and 'Britain's Empty Homes'.
Walled gardens are a feature of British gardening history. In the late 18th century, gardens became status symbols, with aristocrats vying to grow ever more exotic fruits - ushering in innovations such as glasshouses and even heated walls. With the First and Second World Wars many of these gardens fell into disrepair, but renovated ones feature at many key National Trust properties and remain a source of pride and fascination today.