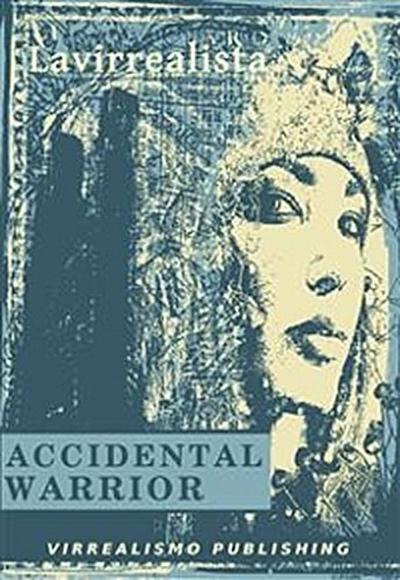 "Accidental Warrior is the prequel of "Change of State First Phase" and it comes free with the novel itself.The events start toward the middle of our millennium, that is more than one thousand years before the setting of Change of State. The world is on the brink of collapse. Climate change and consequently violent social unrest are the principal causes. Coastal cities are being lost to the oceans but the evacuation of millions of people is impossible. The Army is put in charge but for the majority there is no way out and they are left to their destiny. Only those who can prove they are able to contribute to future society, in one way or another, are given an exit pass.
The story focuses on a group that manages to escape their devastated and flooded megalopolis in the Eastern hemisphere. They begin the construction on high ground of what will become one of the first Centres, the new human settlements. But there is more... genetically engineering will create the army of the future. An army of Saurians.
"Inspired by the ancient siege of Masada, Accidental Warrior is a story of despair and hope." Lavirrealista, 2016