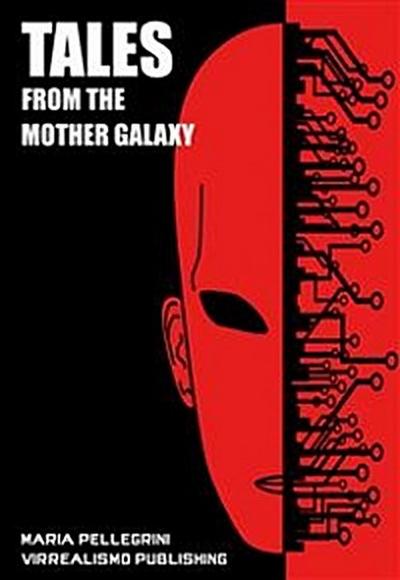 Tales from the Mother Galaxy

Five long trips in a mysterious and unusual part of the universe. There you will become acquainted with belligerent plutonidians, indomitable rebels fighting against mind control occult power, and lastly brain merchants. Also along the way you will also meet weird engineered creatures playing an unwitting part in life and brave galactic explorers.A great war opens the surreal scenarios of the Mother Galaxy. But what is it that really controls the mechanisms of the Universe? Why does Zetana not 'connect' like everyone else? UIGO is an inter-galactic reporter who finds the ultimate story beyond infinity in search of new realities. Will he change the perception of the Universe? A curious small grey fellow, Meba, happily flutters with his motormembrane, plays virtual games and pushes mysterious buttons. Can he succeed in challenging his "cognocractic" rulers. And finally, what will be the sensational outcome of an encounter between two powerful leaders inside a simulation of their own memories?

"This book is a collection of five tales which in a way reflect the ideas that I have further expanded and developed in my two novels. Technology and science are the driving forces of the far away worlds I describe, but above all each one of these short stories is really the celebration of the triumph of intelligence, both natural and artificial, that our species deserves." Lavirrealista, 2016