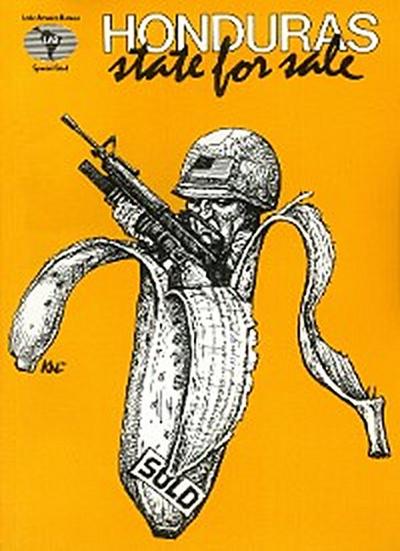 Honduras has been called the 'Pentagon Republic' because of the vast military complex the US has constructed on its soil. But lack of national sovereignty is not new to Honduras. When strong local elites failed to emerge after Independence, the US banana companies soon dominated political and economic life, virtually choosing the country's presidents. Economic diversification since the second world war has not altered the basic themes of Honduran history: subservience to US interests, militarism, corruption and mass poverty. In pursuit of personal fortunes and political power, military and civilian elites have offered the country as a 'state for sale'.
Honduras: State for Sale traces the transformation of Honduras from banana enclave to the linchpin of US military strategy in the region. It analyzes the elements which distinguish Honduras from its neighbours and explores the reasons why endemic poverty has not yet generated violent social conflict. This special brief also examines the way US influence has affected political and economic developments since 1980, making a solution to the country's abject poverty more remote than ever.