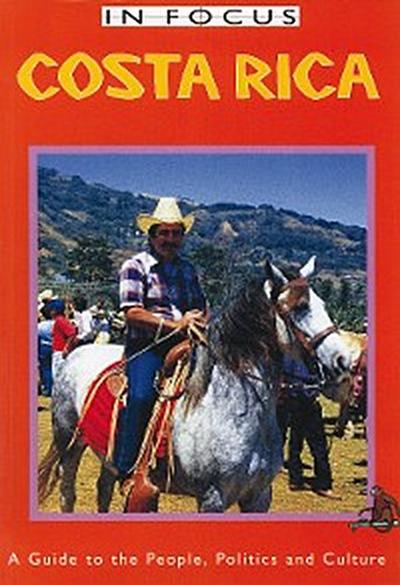 Distinctive among the turbulent nations of South America, Costa Rica enjoys a reputation for political stability and prosperity. Since abolishing its army in 1948, the "Switzerland of Central America" has experienced unbroken democratic rule and respect for human rights. Yet this small country has also been affected by the debt crisis of the 1980s, with the resulting increases in poverty and social inequality. Its economy traditionally based on coffee and bananas, Costa Rica is now among the world's top eco-tourism destinations. The influx of tourists brings vital income and employment but also threatens to spoil the country's beauty. The book is part of the "In Focus" series which is aimed at students and independent travellers.