Fundamentals Of Imaging, The: From Particles To Galaxies 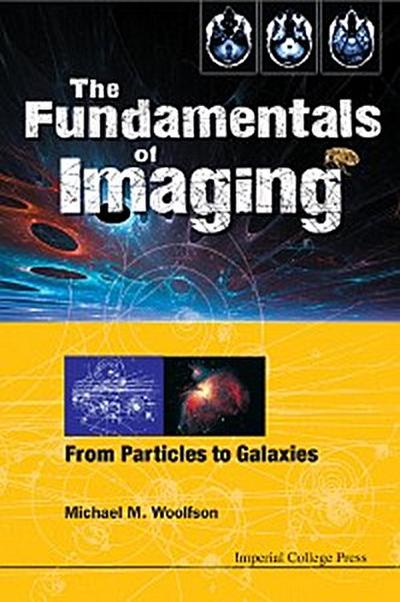 It is through images that we understand the form and function of material objects, from the fundamental particles that are the constituents of matter to galaxies that are the constituents of the Universe. Imaging must be thought of in a flexible way as varying from just the detection of objects — a blip on a screen representing an aircraft or a vapour trail representing the passage of an exotic particle — to displaying the fine detail in the eye of an insect or the arrangement of atoms within or on the surface of a solid. The range of imaging tools, both in the type of wave phenomena used and in the devices that utilize them, is vast.This book will illustrate this range, with wave phenomena covering the entire electromagnetic spectrum and ultrasound, and devices that vary from those that just detect the presence of objects to those that image objects in exquisite detail. The word ‘fundamentals’ in the title has meaning for this book. There will be no attempt to delve into the fine technical details of the construction of specific devices but rather the book aims to give an understanding of the principles behind the imaging process and a general account of how those principles are utilized.