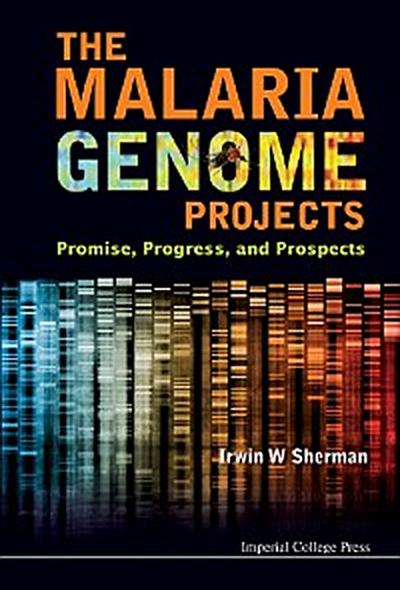 The year 2012 marks the tenth anniversary of the announcement of the genome sequence of the human malaria parasite Plasmodium falciparum and that of its mosquito vector Anopheles. The genome sequences were a result of the Plasmodium falciparum Genome Project.This book covers in detail the biology of malaria parasites and the mosquitoes that transmit the disease, how the Genome Projects came into being, the people who created them, and the cadre of scientists who are attempting to see the promise of the Projects realized. The promise was: a more complete understanding of the genes of the parasite (and its vector) would provide a rational basis for the development of antimalarial drugs and vaccines, allow a better understanding of the regulation of the complex life cycle in the red blood and liver cells of the human, identify the genes the parasite uses to thwart the host immune response and the ways in which the parasite evades cure by drug treatments, as well as leading to more effective measures of control transmission. The hope was that cracking the genetic code of Plasmodium and Anopheles would reveal the biochemical Achilles heel of the parasite and its vector, leading to the development of novel drugs and better methods of control, and by finding the targets of protective immunity could result in the manufacture of effective vaccines.Through a historic approach, this book will allow for those new to the field, or those with insufficient background in the sciences, to have an easier entry point. Even scientists already working in the field may better appreciate how discoveries made in the past can impact the direction of future research.