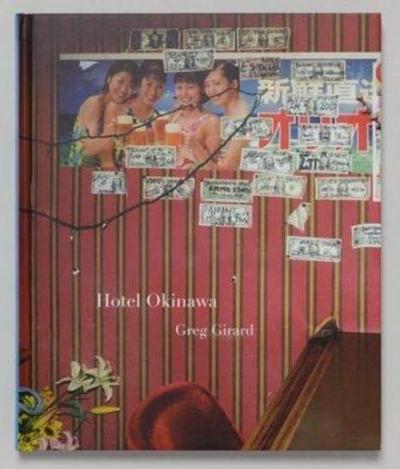 Japan's southernmost prefecture, Okinawa, hosts a concentration of US military bases unlike anywhere outside the continental United States. More than half the 50,000 US troops stationed in Japan are based here. On the main island of Okinawa nearly 20% of the land is occupied by these bases. This large US military footprint, and the legacy of Okinawa's history as a US-administered territory until 1972, means that the social and physical landscape of Okinawa is shaped by this relationship with the US military like few other places.