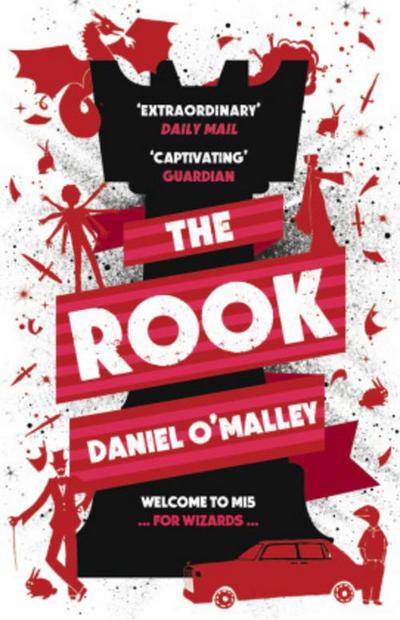 O'Malley, Daniel
Dan O'Malley graduated from Michigan State University and earned a Master's Degree in medieval history from Ohio State University. He then returned to his childhoom home, Australia. rookfiles.com/
'The body you are wearing used to be mine.'

So begins the letter Myfanwy Thomas is holding when she awakes in a London park surrounded by bodies all wearing latex gloves. With no recollection of who she is , Myfanwy must follow the instructions her former self left behind to discover her identity and track down the agents who want to destroy her .

She soon learns that she is a Rook, a high-ranking member of a secret organization called the Checquy that battles the many supernatural forces at work in Britain. She also discovers that she possesses a rare and deadly supernatural ability of her own.