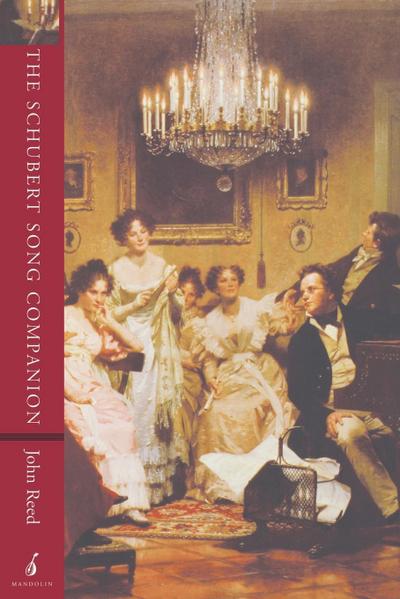 John Silas Reed (October 22, 1887 - October 17, 1920) was an American journalist, poet, and communist activist, best remembered for Ten Days That Shook the World, his firsthand account of the November 1917 Bolshevik Revolution, when Lenin and the Bolsheviks seized power in Russia. He is one of three Americans honored by being buried in the Kremlin Wall Necropolis (the others are labor organizer Bill Haywood and Charles Ruthenburg, founder of the Communist Party USA).On August 17, 1917, Reed and Bryant set sail from New York to Europe, having first provided the State Department with legally sworn assurances that neither would represent the Socialist Party at a forthcoming conference in Stockholm.[35] The pair were going as working journalists to report on the sensational developments taking place in the fledgling republic of Russia. Traveling by way of Finland, the pair arrived in the capital city of Petrograd immediately after the failed military coup of monarchist General Lavr Kornilov. This was an attempt to topple the Provisional Government of Alexander Kerensky by force of arms. Reed and Bryant found the Russian economy in shambles. Several of the subject nations of the old empire, such as Finland and Ukraine, had gained autonomy and were seeking separate military accommodations with Germany.Reed and Bryant were in Petrograd for the October Revolution, in which the Bolsheviks, headed by Vladimir Lenin, toppled the Kerensky government; the Bolsheviks believed this was the first blow of a worldwide socialist revolution.Food shortages made the situation dire in the capital, and social disorder reigned. Reed later recalled:The last month of the Kerensky regime was marked first by the falling off of the bread supply from 2 pounds a day to 1 pound, to half a pound, to a quarter of a pound, and, the final week, no bread at all. Holdups and crime increased to such an extent that you could hardly walk down the streets. The papers were full of it. Not only had the government broken down, but the municipal government had absolutely broken down. The city militia was quite disorganized and up in the air, and the street-cleaning apparatus and all that sort of thing had broken down-milk and everything of that sort
This reference book provides an encyclopaedic guide to every song by Schubert for solo voice and piano, 600 in all, including different versions, unfinished songs and variants.