I Have Crossed an Ocean 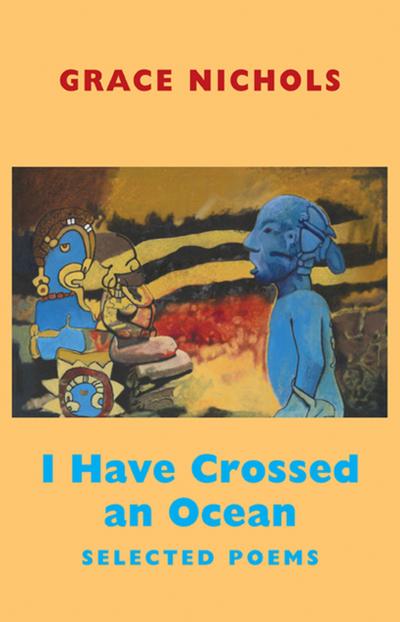 Born in Guyana, Grace Nichols has lived in Britain since 1977. Her first collection, I is a Long Memoried Woman (1983) won the Commonwealth Poetry Prize. Her later poetry collections - published by Virago - include The Fat Black Woman's Poems (1984), Lazy Thoughts of a Lazy Woman (1989), Sunris (1996), winner of the Guyana Prize, and Startling the Flying Fish (2006), poems which tell the story of the Caribbean, along with numerous poetry books for younger readers, including Come on into My Tropical Garden (1988), Give Yourself a Hug (1994) and Everybody Got a Gift (2005). She has published two books with Bloodaxe, her latest collection, Picasso, I Want My Face Back (2009), and I Have Crossed an Ocean: Selected Poems (2010), published on the occasion of her 60th birthday. She lives in Sussex with the poet John Agard and their family.
Grace Nichols is one of Britain's best-known and most popular Caribbean poets. This selection includes all her best-known poems, many of which are frequently anthologised and read on radio programmes.