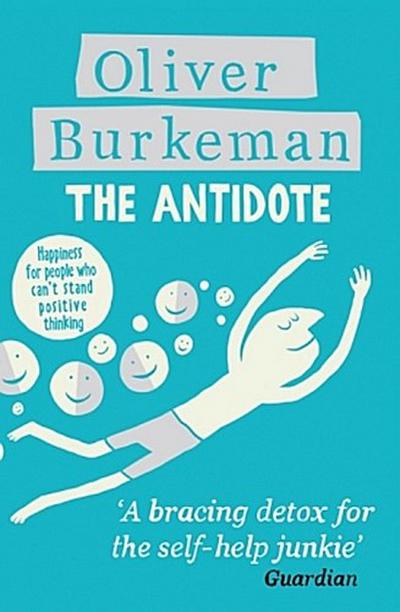 Oliver Burkeman is a feature writer for the Guardian. He is a winner of the Foreign Press Association's Young Journalist of the Year award, and has been shortlisted for the Orwell Prize and the What The Papers Say Feature Writer of the Year award. He writes a popular weekly column on psychology, This Column Will Change Your Life, and has reported from London, Washington and New York. His work has also appeared in Esquire, Elle, GQ, the Observer and the New Republic. He was born in Liverpool in 1975, grew up in York, and holds a degree in Social and Political Sciences from Cambridge University.
Is our search for happiness futile?Or are we just going about it the wrong way?

In this fascinating new book, Oliver Burkeman argues that 'positive thinking' and relentless optimism aren't the solution to the happiness dilemma, but part of the problem. And that there is, in fact, an alternative path to contentment and success that involves embracing the things we spend our lives trying to avoid - uncertainty, insecurity, pessimism and failure. Thought-provoking, counter-intuitive and ultimately uplifting, The Antidote is a celebration of the power of negative thinking.
'A bracing detox for the self-help junkie' Guardian
Lieferung vom Verlag mit leichten Qualitätsmängeln möglich