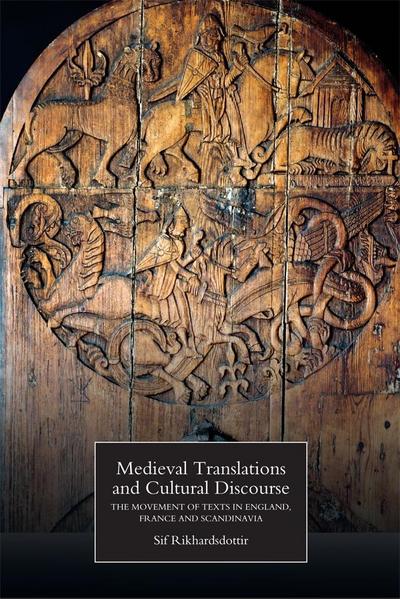 Throughout the Middle Ages, many Francophone texts - chansons de geste, medieval romance, works by Chrétien de Troyes and Marie de France - were widely translated in north-western Europe. In the process, these texts were frequently transformed to reflect the new cultures in which they appeared. This book argues that such translations, prime sites for cultural movement and encounters, provide a rich opportunity to study linguistic and cultural identity both in and through time. Via a close comparison of a number of these texts, examining the various modifications made, and drawing on a number of critical discourses ranging from post-colonial criticism to translation theory, the author explores the complexities of cultural dialogue and dissent. This approach both recognises and foregrounds the complex matrix of influence, resistance and transformations within the languages and cultural traditions of medieval Europe, revealing the undercurrents of cultural conflict apparent in medieval textuality. Sif Rikhardsdottir is Professor of Comparative Literature at the University of Iceland and Vice-Chair of the Institute ofResearch in Literature and Visual Arts.