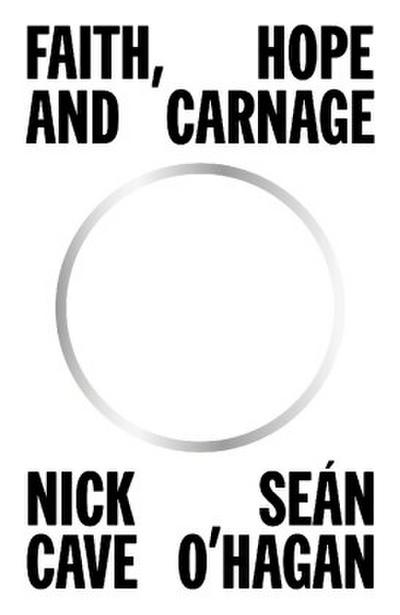 Nick Cave has been performing music for more than forty years and is best known as the songwriter and lead singer of Nick Cave & The Bad Seeds, whose latest album Ghosteen was widely received as their best work ever. Cave's body of work also covers a wider range of media and modes of expression including film score composition and writing of novels. His recent Conversations events and Red Hand Files website have seen Cave exploring deeper and more direct relationships with his fans.
Sean O'Hagan grew up in Northern Ireland. In the 1980s he worked as a music journalist for NME and in the 1990s he began writing on culture for The Times. He has interviewed many major artists, writers and musicians, including Lou Reed, Tom Waits, Neil Young, Joni Mitchell, Patti Smith, Wim Wenders, Jim Jarmusch, Robert Frank, William Eggleston, Nan Goldin and Joan Didion. In 2003, he was named Interviewer of the Year in the British Press Awards. He currently works as a feature writer for the Observer and is photography critic for the Guardian.

Faith, Hope and Carnage is a book about Nick Cave's inner life.

Created from more than forty hours of intimate conversations with the journalist Seán O'Hagan, this is a profoundly thoughtful exploration, in Cave's own words, of what really drives his life and creativity.

The book examines questions of belief, art, music, freedom, grief and love. It draws candidly on Cave's life, from his early childhood to the present day, his loves, his work ethic and his dramatic transformation in recent years.

Faith, Hope and Carnage offers ladders of hope and inspiration from a true creative visionary.