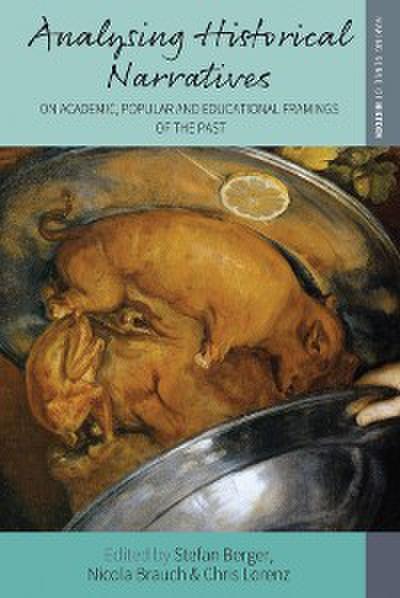 For all of the recent debates over the methods and theoretical underpinnings of the historical profession, scholars and laypeople alike still frequently think of history in terms of storytelling. Accordingly, historians and theorists have devoted much attention to how historical narratives work, illuminating the ways they can bind together events, shape an argument and lend support to ideology. From ancient Greece to modern-day bestsellers, the studies gathered here offer a wide-ranging analysis of the textual strategies used by historians. They show how in spite of the pursuit of truth and objectivity, the ways in which historians tell their stories are inevitably conditioned by their discursive contexts.

Chapter 12. Time Travel as Running around in Circles: The Popular Historical Novel and the Sense of Historicity in Today’s Society
Daniel Fulda

Chapter 15. Changing LUK: Nation and Narration in the First and the Third editions of Life in the United Kingdom
Arthur Chapman