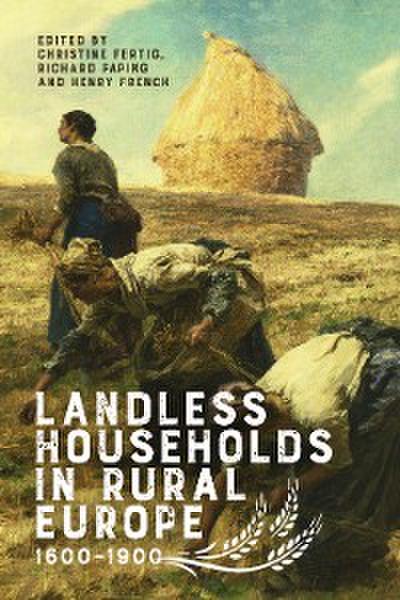 First comparative study of landless households brings out their major role in European history and society.
The numbers of landless people - those lacking formal rights to land, or possessing only tiny smallholdings - grew rapidly across post-medieval Europe, as rural population and economic growth divided landowners and farmers from (increasingly) landless rural workers. But they have hitherto been relatively neglected, a gap which this volume, covering Scandinavia, Germany, Austria, Netherlands, Belgium, Britain, France and Spain from the sixteenth to the early twentieth centuries, aims to fill, making creative use of a diverse range of unexplored sources. Instead of concentrating on the well-documented cases of landholding peasants, it explores the many different experiences of the numerous rural landless. It explains how their households were formed (often in the face of economic difficulties and official hostility), how all the members of a family contributed to its survival, how the landless related to other social groups and negotiated access to vital resources, and how they adapted as rural society was changed by war, politics, agrarian and industrial development, government policy and welfare systems.

1. The
treballadors of Girona: evidence of the emergence of wage labour in early modern Catalonia (16th and 17th centuries)

4. 'Gaining ground' in Flanders after the 1840s: access to land and the coping mechanisms of landless and semi-landless households, c. 1850-1900

5. Strategies of survival, landlessness, and forest settlement in Flanders: the Forest of Houthulst in a changing landscape of survival (c. 1500-1900)

8. Survival in a hostile agrarian regime: non-landed households in seventeenth-century Sweden and Finland

9. Farming craftsmen? Access to land and the socio-economic position of rural artisans in early modern Finland

10. Landlessness and marriage restrictions: Tyrol and Vorarlberg in the eighteenth and nineteenth centuries