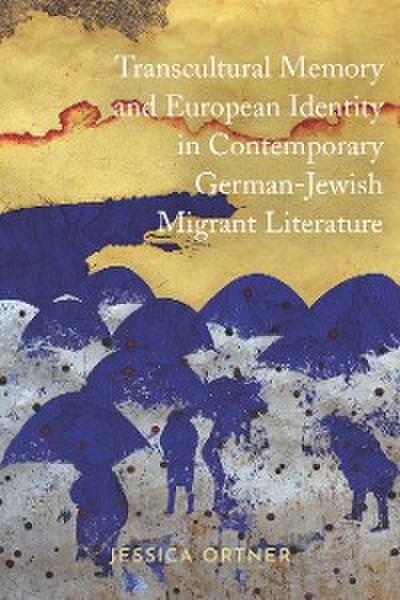 Examines how German-Jewish writers from Eastern Europe who migrated to Germany during or after the Cold War have widened European cultural memory to include the traumas of the Gulag.
Preserving the memory of the Holocaust as a moral and ethical limit case is key to the European Union's attempt to construct a pan-European identity. But with the Eastern expansion of the EU, new member states have challenged the Holocaust's singularity, calling for the traumas of the Stalinist Gulag to be acknowledged much more explicitly. Thus even though Europe has been unified politically, it is divided by its diverging perceptions of the past.
Jessica Ortner argues that German-Jewish writers from Eastern Europe and the GDR who migrated to Germany as refugees during or after the Cold War have responded critically to the need to widen European cultural memory to include the traumatic experiences of the East. The writers focused on include Katja Petrowskaja, Olga Grjasnowa, Lena Gorelik, Vladimir Vertlib, and Barbara Honigmann. A central focus of the book is the "traveling of memories" from Eastern Europe and the GDR to (Western) Germany and Austria. Introducing the term "literature of mnemonic migration," Ortner asserts that these authors' writings negotiate the mnemonic divide between East and West. They criticize the normative memory politics of both Germany and the Soviet Union and address not only the politically explosive question of how to remember both National Socialism and Communism but also the status of Jews in contemporary Germany.
Introduction: Writing Against the Backdrop of European Memory Politics after 1989

1: Politics and Memory: Overcoming the Mnemonic Division of Europe?

3: Redefining the Jewish Past: Vladimir Vertlib

4: Family Memory as a Vessel of Amnesia: Katja Petrowskaja

5: The East-West Division through the Lens of the Divided Germany: Barbara Honigmann

7: Dichotomy as a Principle of Mnemonic Migration: Lena Gorelik