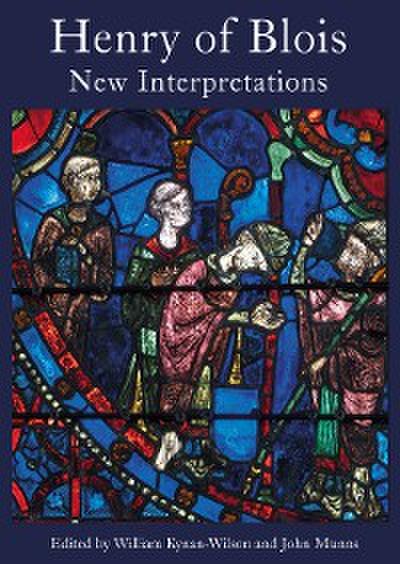 First modern study devoted to one of the twelfth-century's most enigmatic, influential and fascinating figures.
Henry of Blois (d. 1171) was a towering figure in twelfth-century England. Grandson of William the Conqueror and brother to King Stephen, he played a central role in shaping the course of the civil war that characterized his brother's reign. Bishop of Winchester and abbot of Glastonbury for more than four decades, Henry was one of the richest men in the kingdom, and effectively governed the English Church for a time as Papal Legate. Raised and tonsured atCluny, he was an intimate friend of Peter the Venerable and later saved the great abbey from financial ruin. Towards the end of his life he presided, albeit reluctantly, over the trial of Thomas Becket. Henry was a remarkable man:an administrator of exceptional talent, a formidable ecclesiastical statesman, a bold and eloquent diplomat, and twelfth-century England's most prolific patron of the arts.
In the first major book-length study of Henry to bepublished since 1932, nine scholars explore new perspectives on the most crucial aspects of his life and legacy. By bringing ecclesiastical and documentary historians together with archaeologists and historians of art, architecture, literature and ideas, this interdisciplinary collection will serve as a catalyst for renewed study of this fascinating man and the world in which he operated.

Genealogical Table: The Family Connections of Henry of Blois

Henry of Blois and his Legation in England - Barbara Bombi

The Episcopal Colleagues of Henry of Blois - John Munns

Henry of Blois: Between Patronage and Representation in the Long Twelfth Century - Matthew M. Mesley

The Last Days of Henry of Blois - Edmund King