A Companion to the Works of Kim Scott 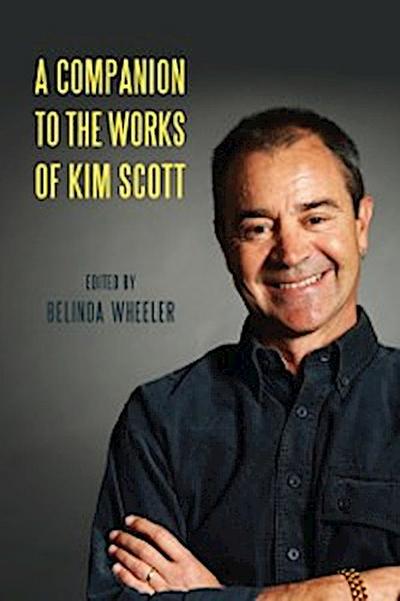 New essays on the acclaimed Australian Indigenous author's entire body of work, including his novels, short stories, poetry, and his work with Indigenous language and health.
Since the mid-1980s there has been a sharp rise in the number of literary publications by Indigenous Australians and in the readership and impact of those works. One contemporary Aboriginal Australian author who continues to makea contribution to both the Australian and the global canon is Kim Scott (1957-). Scott has won many awards, including Australia's highest, the prestigious Miles Franklin Award, for his novels Benang (in 2000) and
That Deadman Dance (in 2011). Scott has also published in other literary genres, including poetry, the short story, and children's literature, and he has written and worked professionally on Indigenous health issues. Despite Scott'snational and international acclaim, there is currently no comprehensive critical companion that contextualizes his work for scholars, students, and general readers.
A Companion to the Works of Kim Scott fills this void by providing a collection of eleven original essays focusing on Scott's novels, short stories, poetry, and his work with the Wirlomin Noongar Language and Stories Project and Indigenous health. The companion also includes an originalinterview with the author.

Kim Scott's
Kayang and Me: Noongar Identity and Evidence of Connection to
Country - Christine Choo

Notes on the Contributors