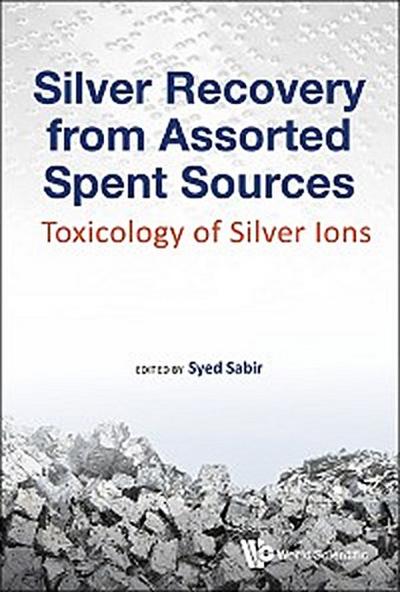 Silver holds three world records; it has the lowest contact resistance, highest electrical conductivity and the best thermal conductivity of all metals. The element's physical strength, brilliance and malleability leads to its many uses from electronics to optical applications.A new 'silver rush' has occurred following the recent discovery that silver, when divided to form particles at the nano scale, can take on new properties. Meanwhile, there has been an increase in regulations against environmental pollution of silver ions toxicity, which have caused numerous diseases and disorders in the marine, microbial, invertebrate and vertebrate community (including humans). Both of which have led to a great interest in silver recovery for both environmental toxicity and an economic point of view.Comprised of ten chapters, this book draws attention to the most advance technologies in silver recovery and recycling from various spent sources, which will appeal to research scientists and metallurgists. The state of the art in recovery of silver from different sources by hydrometallurgical and bio-metallurgical processing and varieties of leaching, cementing, reducing agents, adsorbents, and bio-sorbents are highlighted in this book.