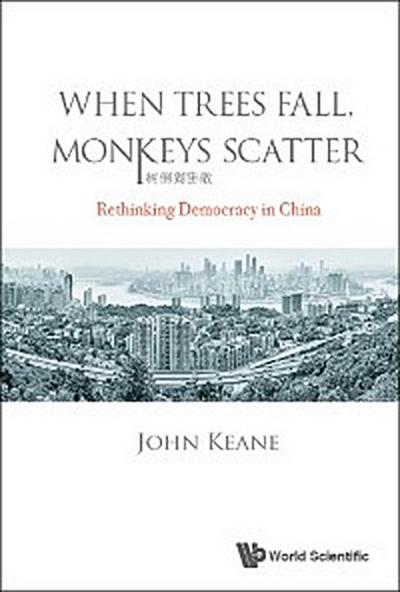 Predictions of the coming collapse of Chinese politics are today commonplace, however this thought-provoking book explores a radically different alternative. China, it argues, is a one-party-dominated political system whose surprising levels of public support and resilience in the face of serious economic, environmental and social problems suggest that it is more durable than most outside observers suppose. China is not an ailing 'autocracy', a case of 'crony capitalism' or a blindly repressive 'authoritarian regime'. The rulers of China are in fact experimenting with a wide range of locally-made democratic tools designed to win the trust and loyalty of their subjects. Examples probed in this book include the injection of accountability mechanisms into state bureaucracy, the toleration of independent public opinion leaders, the growing reliance of Party officials and corporate executives on public opinion polls and 'democratic style', and the calculated use by Party officials of digitally networked media as early warning devices.Written for students and teachers, researchers and general readers fascinated by the rising global power of China, When Trees Fall, Monkeys Scatter shows why locally-made democratic practices often favour one-party rule and why China is becoming a globally significant political laboratory: a 21st century testing ground for a new type of top-down popular government at odds with power-sharing democracy as it was known during the past generation.