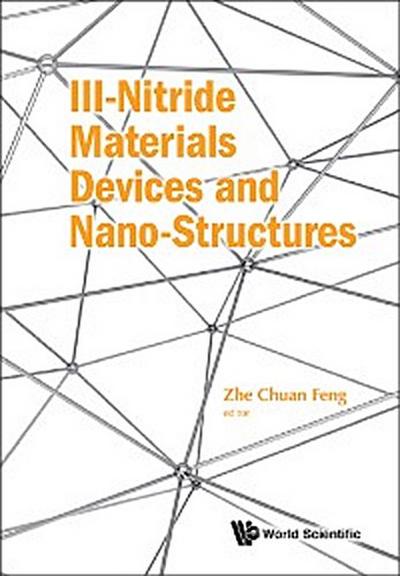 Group III-Nitrides semiconductor materials, including GaN, InN, AlN, InGaN, AlGaN and AlInGaN, i.e. (Al, In, Ga)N, are excellent semiconductors, covering the spectral range from deep ultraviolet (DUV) to UV, visible and infrared, with unique properties very suitable for modern electronic and optoelectronic applications. Remarkable breakthroughs have been achieved in recent years for research and development (R&D) in these materials and devices, such as high-power and high brightness UV-blue-green-white light emitting diodes (LEDs), UV-blue-green laser diodes (LDs), photo-detectors and various optoelectronics and electronics devices and applications.The Nobel Prize in Physics 2014 was awarded jointly to Isamu Akasaki, Hiroshi Amano and Shuji Nakamura 'for the invention of efficient blue light-emitting diodes which has enabled bright and energy-saving white light sources'. Red and green diodes had been invented since 1960s-70s but without blue LED. Despite considerable efforts, the blue LED had remained a challenge for a long time. The success and inventions on GaN-based LEDs were revolutionary and benefiting for mankind. III-Nitrides-based industry has formed and acquired rapid developments over the world. Incandescent light bulbs lit the 20th century and the 21st century will be lit by LED lamps.Before this book, the editor has edited two books, III-Nitride Semiconductor Materials (2006) and III-Nitride Devices and Nanoengineering (2008), both published by ICP/WSP, in the fields of III-Nitride. The developments of these materials and devices are moving rapidly. Many data or knowledge, some even just published only recently, have been modified and needed to be upgraded. This new book, III-Nitride Materials, Devices and Nano-Structures as the third instalment, will cover the rapid new developments and achievements in the III-Nitride fields, particularly those made since 2009.