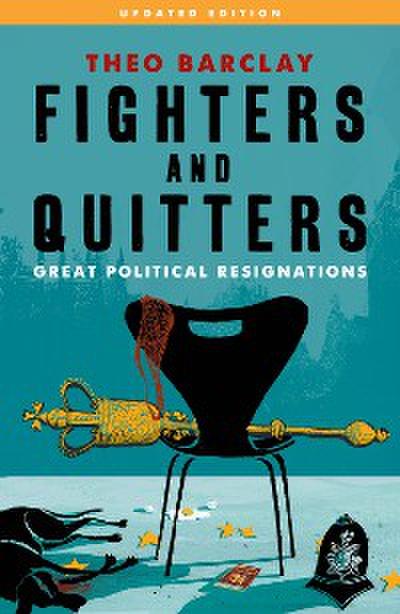 They say the first rule of politics is never to resign. It seems, however, that Britain’s leaders have all too often failed – or refused – to heed this sage advice.

Fighters and Quitters charts the scandals, controversies and cock-ups that have obliterated dreams of high office, from the ex-minister who faked his death in the 1970s, to Geoffrey Howe’s plot to topple Margaret Thatcher, to the many casualties of the Brexit saga. Then there are the sex and spy scandals that heralded doom and, of course, the infamous Profumo Affair.

Who jumped and who was pushed? Who battled to keep their job and who collapsed at the first hint of pressure? Who returned, Lazarus-like, for a second act? From humiliating surrenders to principled departures, Fighters and Quitters lifts the lid on the lives of the politicians who fell on their own swords.